AD – Sponsored | Several years back I rewatched 3 scary children’s movies, and this time around I wanted to replay children’s games I used to play on the computer.

I had several Putt-Putt games as a kid, and I remember playing Putt-Putt Goes to the Moon, Putt-Putt Saves the Zoo, and Putt-Putt Travels Through Time. I know I did not like Goes to the Moon that much, but I loved Saves the Zoo and Travels Through Time and played them more than once. For this post, I decided to play replay Putt-Putt Saves the Zoo with my daughter, which I purchased on Steam. In the game, the Cartown Zoo is having a grand opening, but all the baby animals are missing and you need to help reunite them with their parents. My daughter controlled the mouse the whole time, and I helped her with where to go since this was the first computer game she actually played. She loved the game, and she also liked the mini-game of finding 5 of the same animals and taking pictures of all the animals around the zoo with the in-game camera. The game took around an hour to finish, and it was fun experiencing the story again. We have since played Putt-Putt Joins the Circus and Putt-Putt Enters the Race, which I never played as a kid, but my daughter loved them as well.

I played a bunch of tycoon games as a kid including Zoo Tycoon, Cruise Ship Tycoon, Mall Tycoon, School Tycoon, and Roller Coaster Tycoon. I also remember playing Theme Park World, which is similar to Roller Coaster Tycoon. For this post, I decided to replay Cruise Ship Tycoon. In Cruise Ship Tycoon, you manage a fleet of cruise ships by building up the interiors and maintaining the happiness of the passengers. I played the game several times, but I lost the cruise ship the first time because it hit a rock and sank. I forgot that at times I had to change the angle the cruise ship is traveling in to avoid obstacles. After the third playthrough though, the game felt repetitive because I was building the cruise ships the same way every time with the larger lower decks for the rooms, the smaller upper decks for restaurants, shops, and entertainment, and the outdoor decks for activities. There is only a small number of different amenities and decorations, so I was constantly using the same items over and over again in the cruise ship. You do receive feedback from the passengers, and they will say there are not enough places to shop, eat or rest so know what to focus on to improve guest happiness. You have staff as well to help repair and build things, keep the cruise ship clean, and cure sick passengers. Cruise Ship Tycoon was fun to play through a few times, but now I do not have the desire to play anymore because of how limited and repetitive the gameplay is.

Since Cruise Ship Tycoon was a bit of a letdown, I decided to replay Zoo Tycoon as well. In Zoo Tycoon, you build and manage a zoo. I never played Zoo Tycoon with the Marine Mania or Dinosaur Digs expansion packs, so I decided to play with them, and it was fun. I loved playing through the different scenarios, but there is a sandbox mode as well. Even though Zoo Tycoon does have a set number of different amenities like in Cruise Ship Tycoon, I never built the same exact zoo because I always had different animals for the scenarios. You also need to complete research to unlock more animals, buildings, etc., so you do not have access to everything at the start of the game. I liked building enclosures because the animals will have a happy or sad face depending on the changes you make to the terrain, fauna, rocks, and housing. You also have staff to manage including zookeepers and maintenance workers, and you can assign zookeepers to certain enclosures, which is helpful if you have a large zoo. You can also adjust prices for entrance, food and drinks, and amenities, and you can get an overview of the guests and see if they are happy, hungry, thirsty, etc. so you know if many guests are hungry you need to build a place to eat. I have spent many hours playing Zoo Tycoon without getting bored because there is always something different to do.

As a kid, I also played a lot of Scooby-Doo games including Scooby-Doo! Jinx at the Sphinx, Scooby-Doo! Show Down in Ghost Town, and Scooby-Doo 2: Monsters Unleashed. I replayed Scooby-Doo! Show Down in Ghost Town, and in the game you solve the mystery of who the Faceless Rider is. The game is cute, and the gang is voiced by many of the same voice actors in the movies and cartoon series. You also explore different areas of the ghost town, solve puzzles, and gather clues. The game is geared towards younger kids so it was not challenging to complete, but it was still fun to reminisce.

I also spent many hours playing the preinstalled games on my computer including Minesweeper. In Minesweeper, you have a rectangular board with mines, and you have to uncover the spaces without uncovering the mines. I was never really good at the game, and I do not believe I won a single time. I played the Classic Minesweeper Game on Plays.org, and it was fun even though I did not win a single game haha. Plays.org has hundreds of other free retro, arcade, logic and different types of games to play that require no downloading, and they are adding new games every day. Along with playing Minesweeper, I have spent quite a bit of time playing various games under the “Random Plays” section as well.

Another preinstalled game I played all the time was pinball, and I played the Space Adventure Pinball Game on Plays.org. In the game, you have 3 pinballs to try and score the most points possible and you control the left and right flippers. It is fun seeing how high of a score I can get and trying to get the combos. Many of the games like this one are also mobile friendly so you can play on your phone or tablet as well.

What games did you play as a kid? 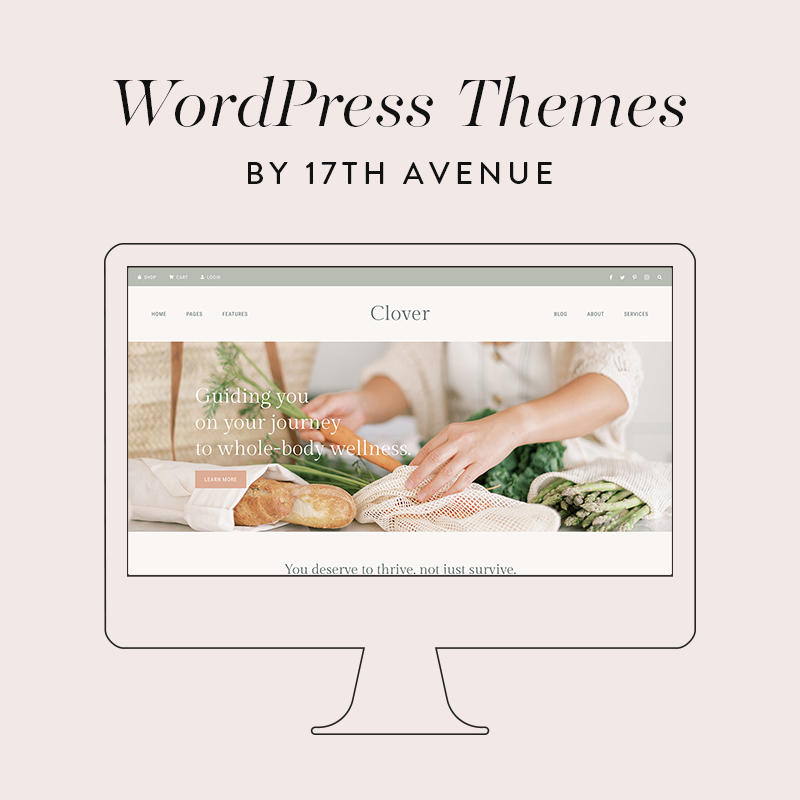 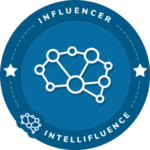